Why We Changed Our Name

We are excited to share that we have changed our name from e-notice to "Column."

e-notice was a highly descriptive name for our first product, which is a workflow tool for the public notice process. However, the work we do has evolved considerably, and the reasons we are doing it have come into focus.

We are an opinionated company. We believe that the utilization and distribution of public interest information is a key pillar of our system of representative democracy, and one that is increasingly at risk in the 21st century. We aim to use our skills as technologists, communicators, and builders to fortify trusted civic and journalistic institutions.

Like the air we breathe and the water we drink, the information we consume sustains the health of the body politic. - Nancy Gibbs, Public Benefit Director at Column

We began by identifying a problem that needed solving. The system of public notice is as old as our democracy. In 1789, the Acts of the First Session of the Congress required all bills, orders, resolutions and congressional votes to be published in at least three publicly available newspapers. A few years later, Congress passed one of the first public notice laws requiring the postmaster general to advertise bids for the construction of new post office buildings.

Today, it is a system that ensures a litany of regulated and regulatory processes makes their way into the public square through the local media including ordinances, foreclosures, probates, municipal budgets, adoptions and public meetings — all processes that substantially impact peoples' lives.

Our product is far from a flashy piece of art. We have done the hard work to streamline the processes that exist inside of news businesses and local governments to facilitate the notification of the public through the print media. We've built InDesign templates, configured complex rate cards and supported users who seldom use the internet.

We've also helped trade associations meet the needs of their legislatures by collating this information into accessible digital formats available to the public.

"When Jake wrote to me in 2017, I told him that an entrepreneur needed to put together a compelling solution to public notice that could be embraced by both the media and the government. Two years later, he replied to the same e-mail thread and said he'd decided to be that entrepreneur, and that he had figured out how to do it. - David Chavern, CEO of News Media Alliance.

We've started a movement across the industry aimed at modernizing this process. We believe that impactful information should be distributed by way of professional storytellers that communities trust to ask hard questions. If journalists are to remain the distribution mechanism for public notice, then change must come from within the industry. That is our position. We stand ready to help.

We've codified that position, and our own story about the future, by becoming a public benefit corporation with a defined set of operating principles that motivate, guide and anchor the work our team members do every day.

"Column" captures the intersection of our work perfectly. A column is a vertical pillar that supports meaningful institutions; a column is a piece of opinionated journalism; a column is a unit of structure in a database. 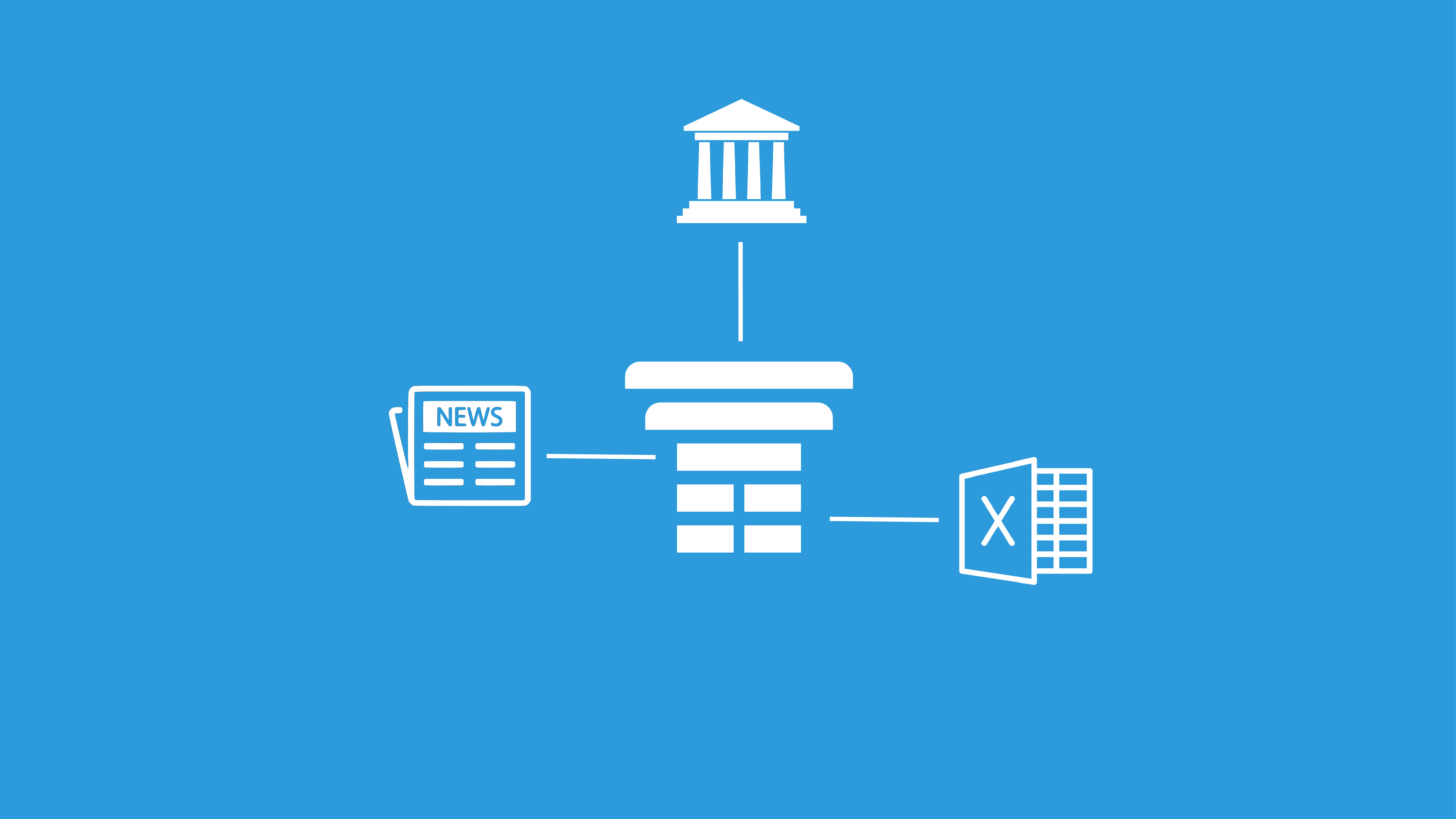 Welcome to Column! Column is about creating an informed public. We build technology to improve the utility of public interest information and support the distribution of that information by journalists that serve their communities.